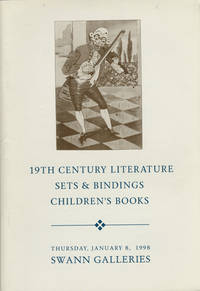 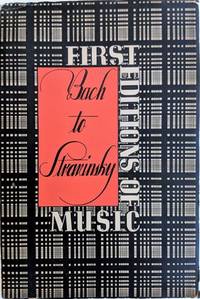 . No. 102. Familiar Quotations, A Collection of Their Earliest Appearances; No. ... 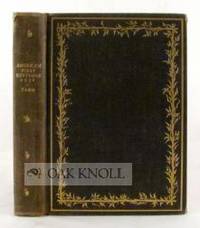 AMERICAN FIRST EDITIONS AND THEIR PRICES, 1931 A CHECKLIST OF THE FOREMOST AMERI... 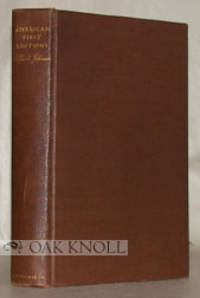 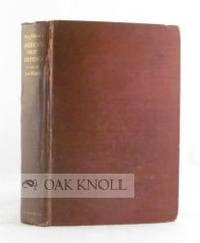 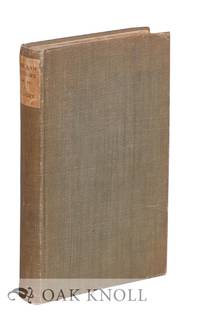 AMERICAN AUTHORS, 1795-1895, A BIBLIOGRAPHY OF FIRST AND NOTABLE EDITIONS CHRONO... 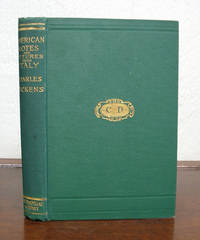 First Edition
AMERICAN NOTES and PICTURES FROM ITALY. A Reprint of the First Editions, with th...

ABAA-member Kenneth Karmiole has endowed a new research fellowship at his alma mater, the University of California Santa Barbara.

This is the second endowment Karmiole has established at UCSB, the first supports the purchase of rare books. Karmiole says that university libraries are becoming increasingly valuable resources, because “Old bookstores are closing left and right, so universities are the great repositories of printed history."

A press release from UCSB details how the UCSB library was an important part of setting Karmiole on his career path:

As a history major at UCSB in the 1960s, Kenneth Karmiole liked to hang out in used bookstores.

He often found scholarly books from the 19th century that sold for $1, and wondered why they weren’t worth more. To learn about the academic book business, he sought out UCSB Library’s head of collections for advice, and ended up spending a lot of time at the Library.

Back then, his first big find as a book trader, Karmiole said, was a stash of scholarly books on Peru purchased at a Santa Barbara garage sale. He bought the entire collection — plus the bookcases they were shelved on — for $16.

Alan Grosenheider, Acting University Librarian, said the new fellowship will “provide opportunities for scholars to use our Special Research Collections from a fresh perspective and share their discoveries with the campus community, sparking different approaches or opening new intellectual terrain to explore. I have deep appreciation for Ken's continued support of the Library and his belief in us and our mission to empower ‘a lifetime of research, discovery and learning.’”

Karmiole has also established endowments at UCLA and in 2016 established “The Kenneth Karmiole Endowed Lecture on the History of the Book Trade in California and the West" through the Book Club of California.

Read the announcement from UCSB...

Karmiole details his career in rare books in this 2014 bookseller interview from the ABAA archives: