Ed Smith began selling books in the early 1980s. He joined the ABAA in 1995, serving on the Board of Governors twice. As Public Relations Chair, he produced two films for the ABAA, a documentary of the ABAA SF Book Fair in 2003 and a short PR film. 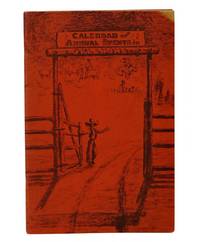 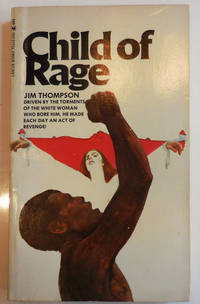 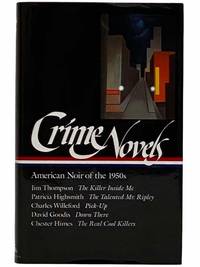 Crime Novels: American Noir of the 1950s: The Killer Inside Me; The Talented Mr....

New York : The Library of America , 1997
offered by Yesterday's Muse 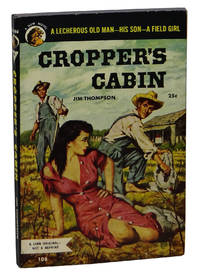 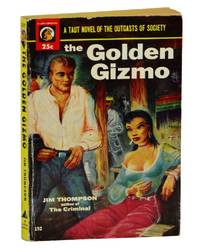 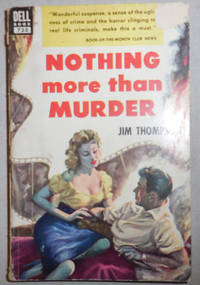 Nothing More Than Murder

Bookseller Ed Smith (Ed Smith Books) interviewed Kurt Brokaw, a professor and film critic, who likes to moonlight as a rare bookseller (specializing in noir paperback originals) on the streets of Manhattan.

I got to know Kurt Brokaw through a mutual friend. When I was in Manhattan for a movie memorabilia auction at Bonham’s that I’d partly consigned, I stopped at his weekend table of 1940s paperbacks and
earlier pulp magazines. He often sets up outside Zabars at 80th & Broadway, or further down Broadway in Lincoln Center.

He’s the only bookman doing high end vintage paper on the street that I’ve ever met, and he explains an actual New York City book law from the 1890s that gives him the legal right to vend written matter on NYC sidewalks without a license.

This 6-minute spontaneous and unrehearsed interview should be of interest to collectors.