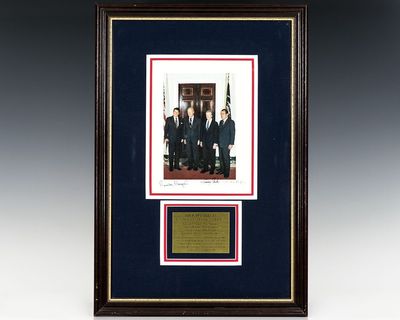 New York : Gnome Press, Inc. Publishers , 1950
(click for more details about I, Robot.)
View all from this seller>