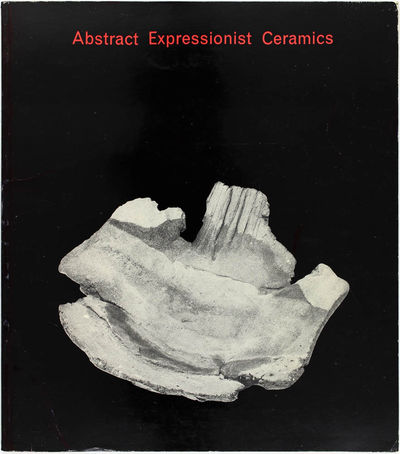 Train Yourself To Lose [Signed with original drawing]

by COLEN, Dan and Harmony Korine

New York: Karma , 2013
(click for more details about Train Yourself To Lose [Signed with original drawing])

by MITCHELL, Joan, and Michel Waldberg