International pamphlets; a series of pamphlets on current economic, social and political topics by authorities in each field. Numbers 11-20 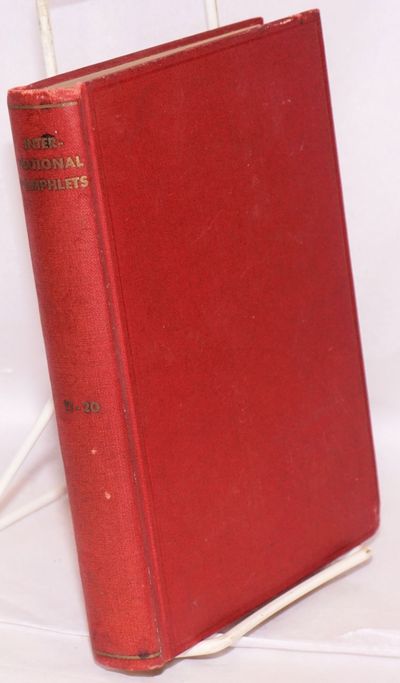