Horst : Photographs of a Decade 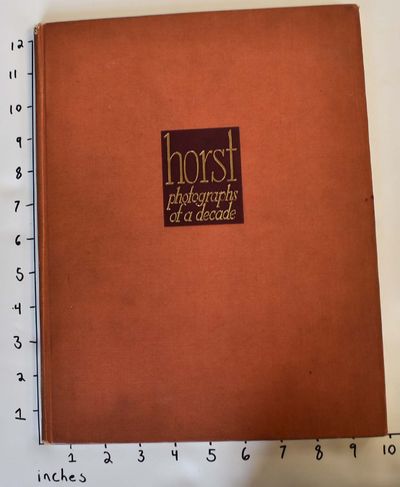