The Tragedy of Russia in Pacific Asia 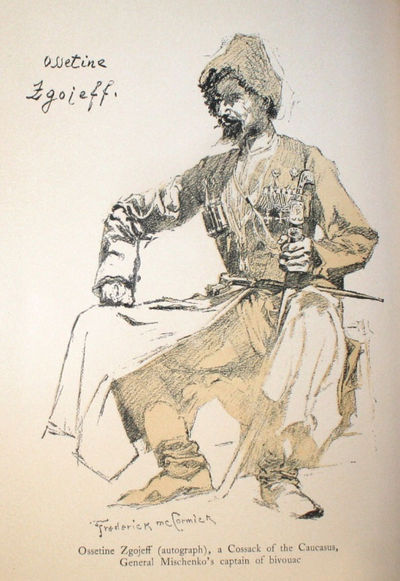 by McCormick, Frederick
New York: The Outing Publishing Company, 1907. First Edition. Hardcover. Very good. Two volumes, pp. x, 435; x, 481, with illustrations from drawings by the author, half-tone photographs, maps (some folding). Publisher's black cloth lettered in gilt on spines and upper boards. Corners rubbed, spine lettering somewhat faded, fraying to head of Volume I, minor spotting to front board of Volume II. Internally sound and clean. No dust jackets. McCormick (1870-1951) was an American war correspondent who wrote about living conditions in China before reporting on the Russo-Japanese war for Reuters anf for Collier's Magazine. Following events from the Russian side, he was present for many signficant battles and toward the end of the war was briefly captured by the Japanese. (Inventory #: 19069)
$175.00 add to cart or Buy Direct from Walkabout Books
Share this item

Yosemite, The Big Trees, and the High Sierra, A Selective Bibliography

Berkeley and Los Angeles : University of California Press , 1946
(click for more details about Yosemite, The Big Trees, and the High Sierra, A Selective Bibliography)
View all from this seller>