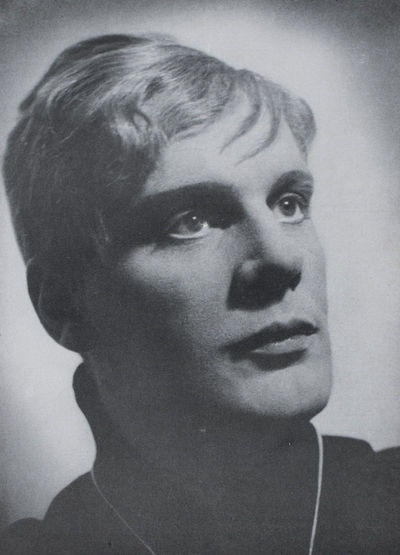 You Can Judge a Book by its Cover: A Brief Survey of Materials [SIGNED]

Pico Rivera : Kater-Crafts Bookbinders , 1994
(click for more details about You Can Judge a Book by its Cover: A Brief Survey of Materials [SIGNED])

by Vos, Herman A.