SILVA, OR A DISCOURSE OF FOREST-TREES AND THE PROPAGATION OF TIMBER IN HIS MAJESTY'S DOMINIONS... 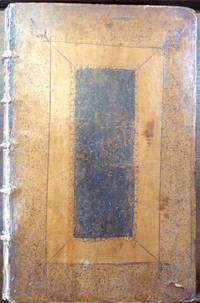 A CHRISTMAS CAROL. IN PROSE. BEING A GHOST STORY OF CHRISTMAS

London : Chapman and Hakll , 1843
(click for more details about A CHRISTMAS CAROL. IN PROSE. BEING A GHOST STORY OF CHRISTMAS)

ANATOMICAL ATLAS, ILLUSTRATIVE OF THE STRUCTURE OF THE HUMAN BODY

Philadelphia : Lea and Blanchard, , 1845
(click for more details about ANATOMICAL ATLAS, ILLUSTRATIVE OF THE STRUCTURE OF THE HUMAN BODY)
View all from this seller>