A Life on the Ocean 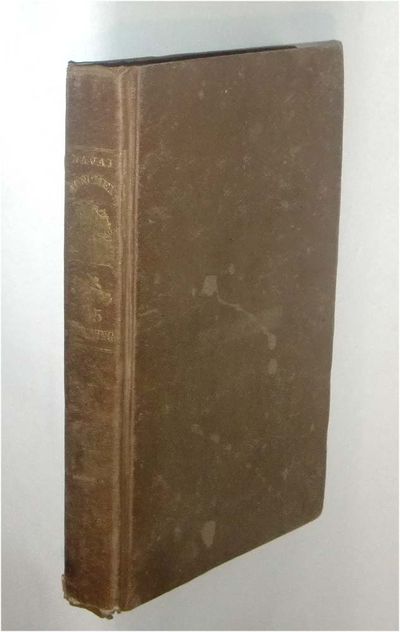 This narrative apparently first appeared in an obscure California newspaper in the 1890s. This is its first book publication. Gelett commanded such ships as the India and Uncas of New Bedford and the Arctic of Fairhaven on whaling cruises to the North Pacific and Hawaii in the 1840s and 1850s. Forster 50. According to the preface he wound up his career by being skipper of the famous missionary vessel "Morning Star." Though written in narrative form, the account is broken by frequent newspaper-style headlines, such as, How a Whale is Handled or, Bull Whale Bites a Boat in Two. A scarce account, not in Jenkins. Very good condition. (Inventory #: 39617)
$150.00 add to cart Available from
Ten Pound Island Book Co.
Share this item