A Brief Narrative of an Unsuccessful Attempt to Reach Repulse Bay... in His Majesty's Ship Griper in the Year MDCCXXIV. 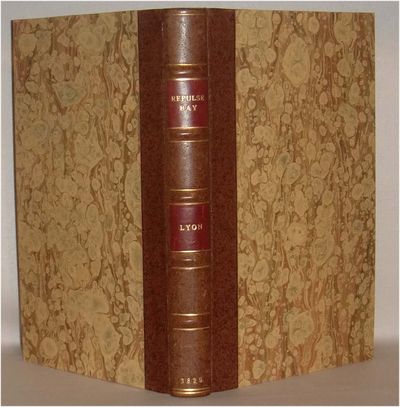