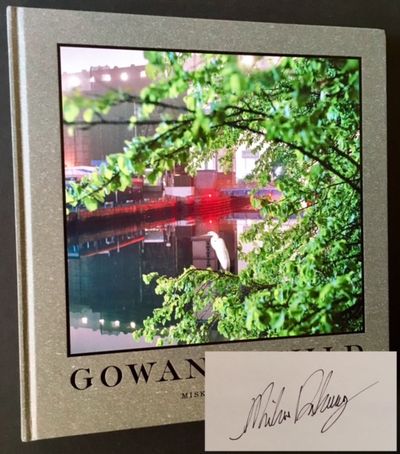 by Miska Draskoczy (Andrea Parker)
Brooklyn: Unnatural Kingdom, 2016. Cloth. Near Fine. SIGNED BY THE PHOTOGRAPHER MISKA DRASKOCZY on the half-title. A near-immaculate copy to boot of the 2016 1st edition. Crisp and Near Fine in its slate-gray boards, with mounted photograph to the front panel. A touch of scuffing at the rear panel, otherwise clean as could be. Tall quarto, text by both Miska Draskoczy and Andrea Parker. (Inventory #: 14565)
$100.00 add to cart or Buy Direct from Appledore Books
Share this item
Appledore Books
Offered by