THE JEWEL-HINGED JAW: NOTES ON THE LANGUAGE OF SCIENCE FICTION 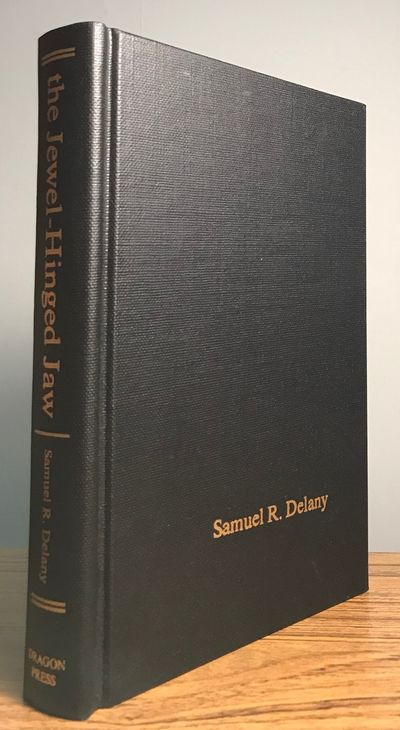