The Holy Bible, Containing the Old and New Testaments : Newly Translated out of the Original Tongues ; And with the former Translations Diligently Compared and Revised 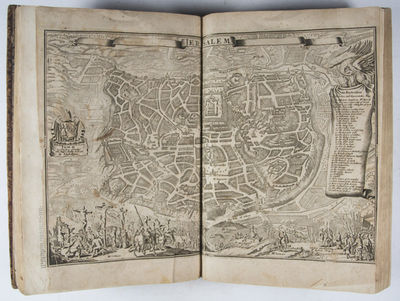