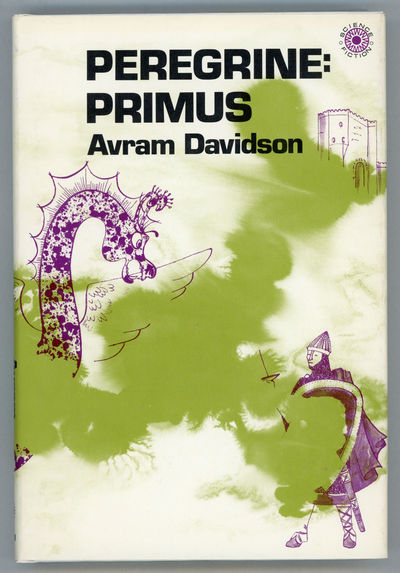 by Davidson, Avram
New York: Walker and Company, 1971. Octavo, boards. First edition. "Calling this a sword-and-sorcery novel would be technically accurate but would miss the distinctive character of the book, which is filled not only with high adventure and an epic quest but also with a fascinating setting, an early medieval world that, though it contains magic, is nonetheless close enough to our own for the reigning faith to be Christian in nature." - Barron, ed., Fantasy and Horror (1999) 7-88. The sequel, PEREGRINE: SECUNDUS was published in 1981, but the third book of the projected trilogy was not completed. Barron, ed., Fantasy Literature 4A-80. A fine copy in fine dust jacket. (#157543) (Inventory #: 157543)
$100.00 add to cart or Buy Direct from L.W. Currey
Share this item
L.W. Currey Inc.
Offered by