The Best Place to Be, Parts 1 and 2 (Original screenplays for the 1979 television film) 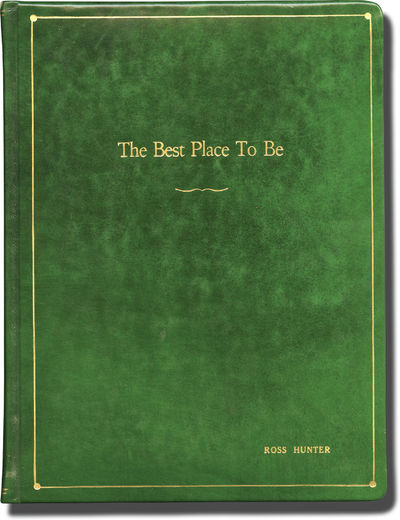 Based on the 1976 novel of the same name by New York Times bestseller, Helen Van Slyke. A widow raises rebellious children, dates a younger man and renews a romance with an old friend. Donna Reed's television movie debut but also brought her back to television after a twelve-year absence. Ross Hunter's final project.

Set in New York and Ireland, shot on location in Los Angeles.