Anthology of Magazine Verse for 1920 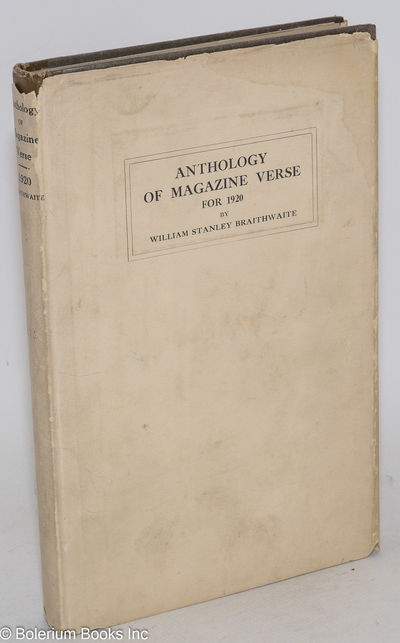