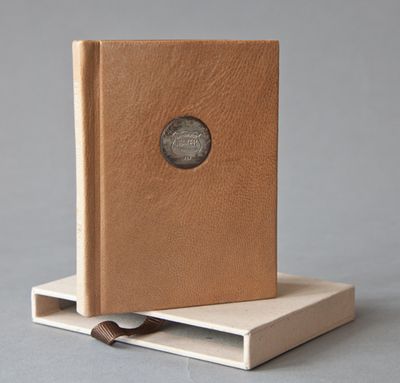 Geological and Geographical Atlas of Colorado and Portions of Adjacent Territory

New York : Julius Bien , 1877
(click for more details about Geological and Geographical Atlas of Colorado and Portions of Adjacent Territory)
View all from this seller>