[Set of Eight Black & White Publicity Stills for:] LEGENDS OF THE FALL 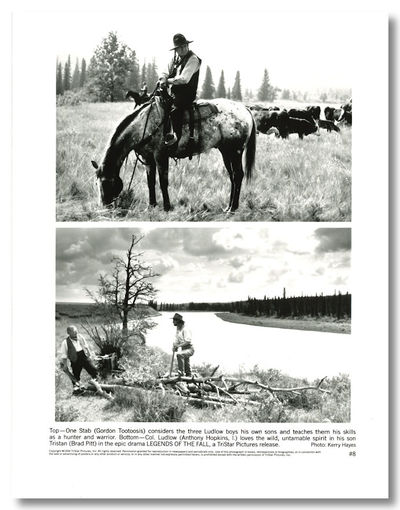 [A Nonce Volume of Nineteen Bruno Imprints (plus one duplicate)]

Greenwich Village, New York City 1915
(click for more details about [A Nonce Volume of Nineteen Bruno Imprints (plus one duplicate)])
View all from this seller>