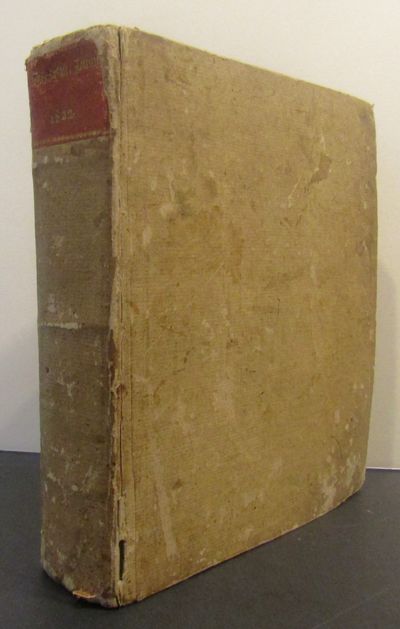 "The Highest Approved Royal West Prussian Elbing Newspaper from the State and Scholars,” edited by Friedrich Traugott Hartmann, began publication in the early 19th century. Editor Hartmann, as several sources cite, apparently held anti-Semitic views. Enjoying essentially a monopoly until supplanted by rival "Elbinger Anzeigen,” the final issue was published in 1830.Uncommon in general within institutional collections, this particular year is not represented in OCLC (6/15/2018). (Inventory #: 0000419)
$850.00 add to cart Available from Citation Books.
Share this item
Citation Books.
Offered by