The Chess Mysteries of Sherlock Holmes. 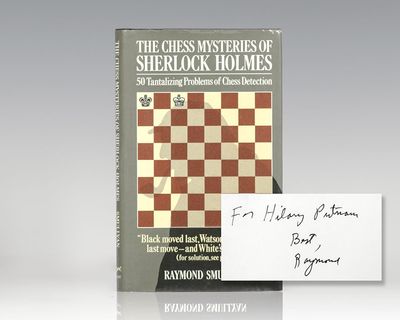