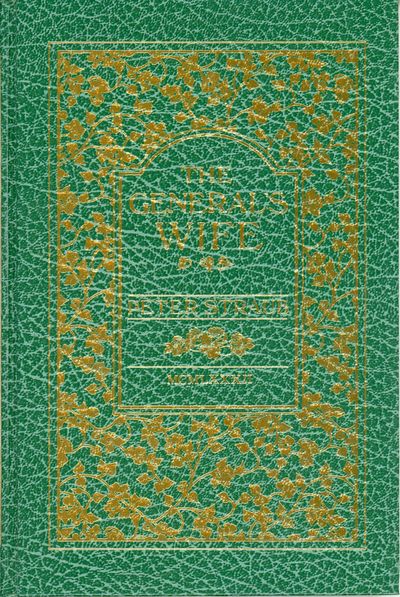 by Straub, Peter
[West Kingston, Rhode Island]: Donald M. Grant, 1982. Octavo, cloth. First edition. Limited to 1200 numbered copies signed by Straub and artist Thomas Canty. A bleak, strange story of a lonely married childless American woman living with her oafish businessman husband in London who takes a job writing the memoirs of a tottering ancient general and falls in love with a kind of doppleganger of the general as a young man. Originally, Straub intended this novella, his homage to AURA, Carlos Fuentes's classic horror story, to be part of FLOATING DRAGON, but removed it at the suggestion of his editor, Bill Thompson. It was then acquired by Donald M. Grant who published it. A fine copy without dust jacket as issued. (#159576) (Inventory #: 159576)
$65.00 add to cart or Buy Direct from L.W. Currey
Share this item
L.W. Currey Inc.
Offered by