THE TRANSITION OF TITUS CROW .. 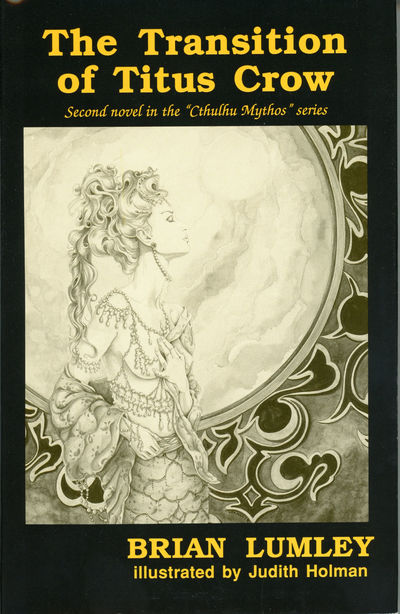