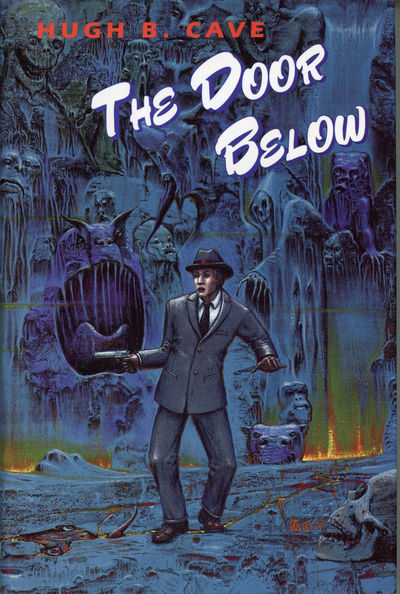 by Cave, Hugh B[arnett]
Minneapolis: Fedogan & Bremer, 1997. Octavo, cloth. First edition. Retrospective collection of twenty-five stories, some first published in the horror pulps during the 1930s and 1940s. "THE DOOR BELOW collects the best of Cave's work after he started writing genre fiction again in the late 1970s. These stories constitute some of Cave's most polished, sensitive work, originally published in small magazines such as Whispers, including "From the Lower Deep," "After the Funeral," and "The Place of No Return," a chilling story of a skeptical university professor's visit to an isolated Hatian mountain village in order to photograph actual zombies." - Boyd White. A fine copy in fine dust jacket. (#159712) (Inventory #: 159712)
$35.00 add to cart or Buy Direct from L.W. Currey
Share this item
L.W. Currey Inc.
Offered by