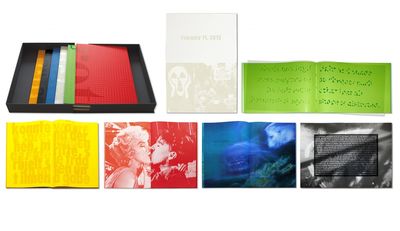 What Witches Do: The Modern Coven Revealed. with photographs by the author

New York : Coward, McCann & Geoghegan, Inc , 1971
(click for more details about What Witches Do: The Modern Coven Revealed. with photographs by the author)

Shadow Land, or Light from the Other Side

London : George Redway , 1897
(click for more details about Shadow Land, or Light from the Other Side)
View all from this seller>