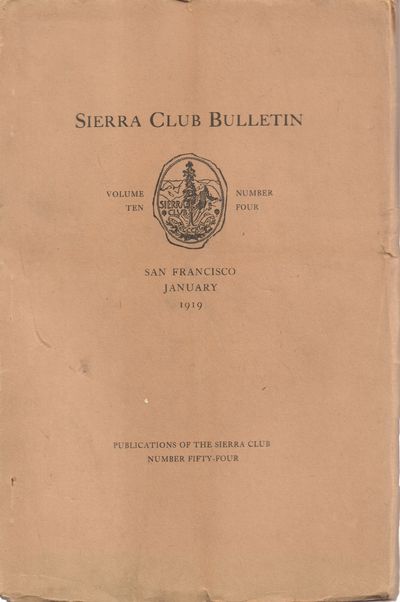 The Netherlands : K. O. K. Publishing Co. , 1978
(click for more details about Rien Poortvliet's Horses)
View all from this seller>