THE STORY OF PEPITA AND CORINDO 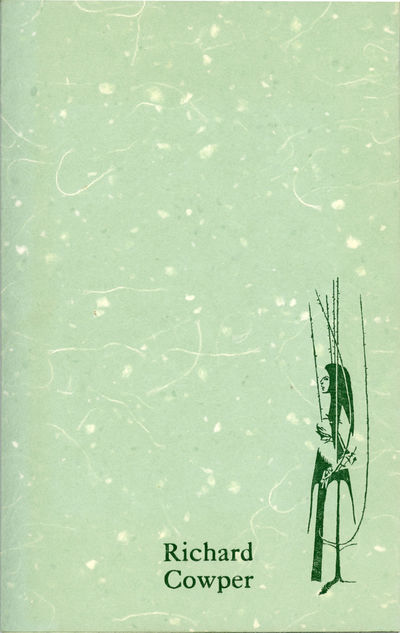