THE KINGDOM OF EVIL: A CONTINUATION OF THE JOURNAL OF FANTAZIUS MALLARE.. 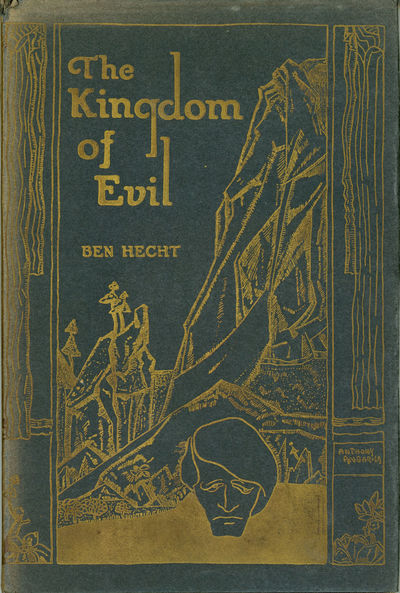