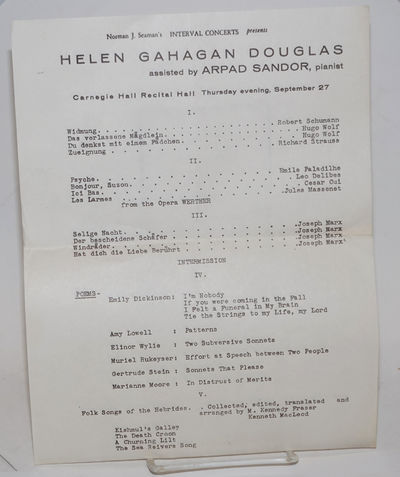 The Civil War: a narrative volume 3: Red River to Appomattox