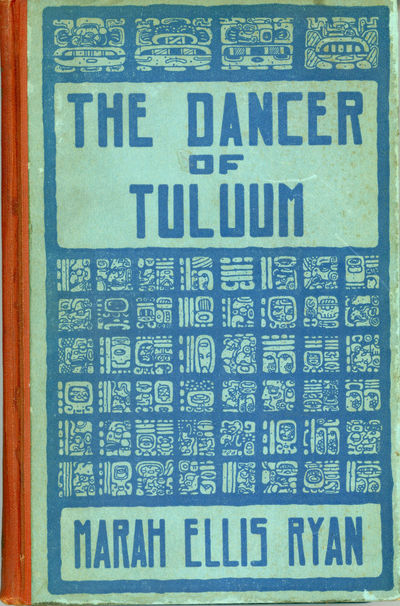 A ROMANCE OF N'SHABE BEING A RECORD OF STARTLING ADVENTURES IN SOUTH CENTRAL AFRICA ..