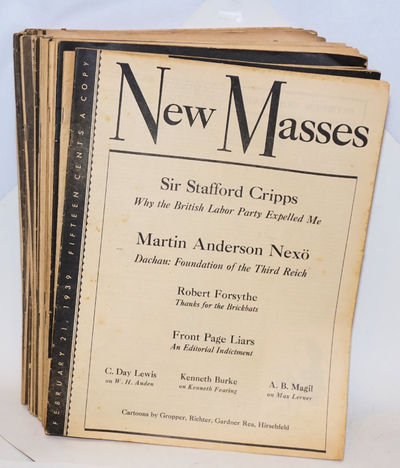 Chicago : The University of Chicago Press , 1981
(click for more details)