Sportin’ House: a History of the New Orleans Sinners and the Birth of Jazz. 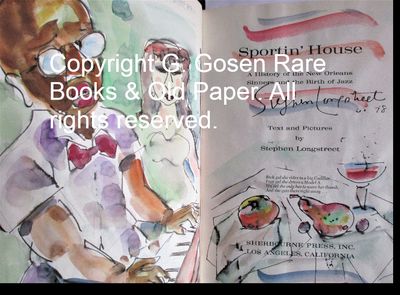 The Oxford Almanack for the Year of Our Lord God MDCCXXI.

Oxford : M. Burghers , 1720
(click for more details about The Oxford Almanack for the Year of Our Lord God MDCCXXI.)