AN INDEX ON THE WEIRD & FANTASTICA IN MAGAZINES .. 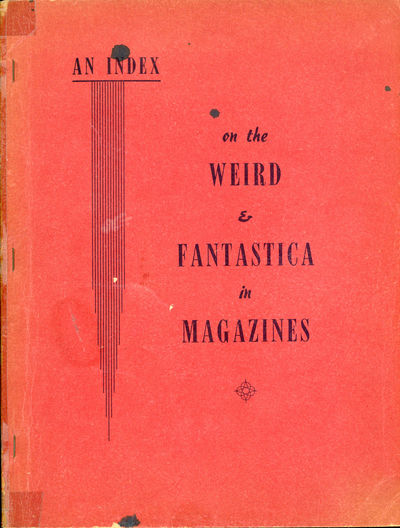