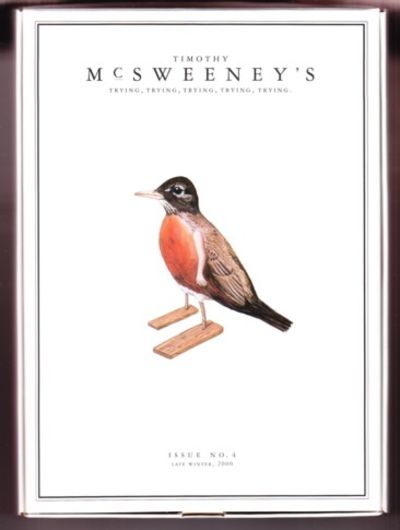 A purchase may be returned for any reason within two weeks of receipt for a full refund of the purchase price, less shipping, with prior notice. Shipping in US is by either USPS priority or media mail at buyer's option.. Books shipped to a FL address are subject to the FL sales tax. VAT and other international shipping fees are the responsibility of the buyer. N.B. International customers: responsibility for orders that are lost or damaged outside of the United States are the buyer's. Revere Books will be responsible for international orders that are lost or damaged en route only within the United States. For unclaimed packages all shipping charges will be retained by the seller. All books subject to prior sale. Orders shipped boxed and bubblewrapped with USPS delivery confirmation.
More from this seller

Dublin : de Burca Rarre Books , 1998
(click for more details about THE THREE CANDLES COLLECTION. A BIBLIOGRAPHICAL CATALOGUE)
View all from this seller>