Good Shot! A Book of Rod, Gun, and Camera 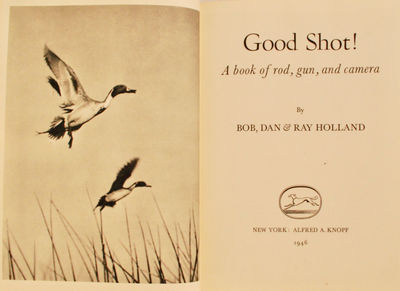