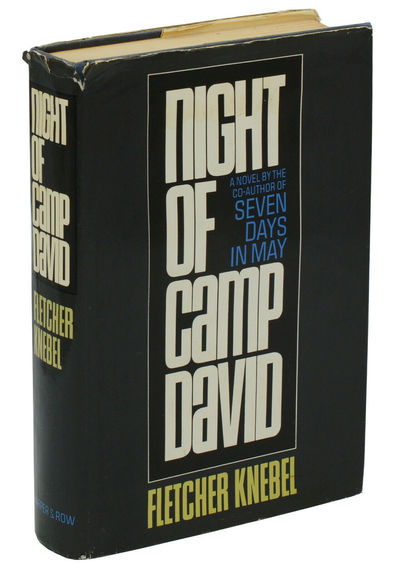 by Knebel, Fletcher
New York: Harper & Row, 1965. First Edition. Near Fine/Very Good. First edition. 336, (1) pp. Original blue cloth lettered in silver. Near Fine in Very Good unclipped dust jacket, worn at tips with light dampstain mostly visible on verso. A political thriller by the author of Seven Days in May about a sitting US president gone insane, making deals with the USSR. While the fictional president, Mark Hallenbach, is a liberal Democrat, a number of readers and pundits have recently compared him to President Donald Trump, leading to a resurgence of interest in the novel. (Inventory #: 140937990)
$250.00 add to cart Available from
Burnside Rare Books
Share this item
Burnside Rare Books
Offered by

Boston : Roberts Brothers , 1891
(click for more details about Poems: Second Series)
View all from this seller>