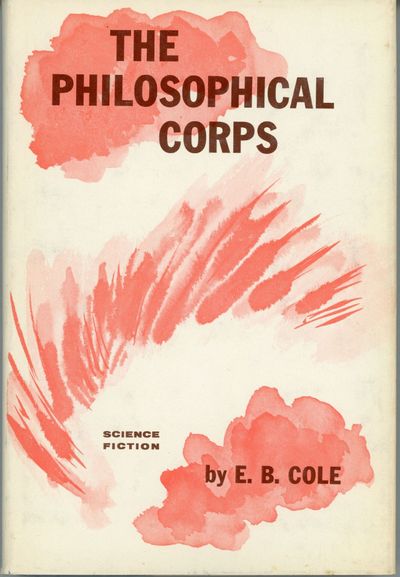 by Cole, Everett B.
Hicksville, New York: The Gnome Press, 1961. Octavo, cloth. First edition. Novelization of three stories first published in ASTOUNDING SCIENCE FICTION in the 1950s featuring an operative in the Special Purpose Command (aka the Philosophical Command) whose mission is to prevent the expansion of totalitarian races, turn them aside from suicidal militarism, and salvage those civilizations they can, thus avoiding war on an interstellar scale conducted by the Combat Arm, that too often results in the destruction of entire sectors of space. Anatomy of Wonder (1987) 3-116. Text block tanned, a fine copy in fine dust jacket with a touch of wear at lower spine ends. (#162542) (Inventory #: 162542)
$25.00 add to cart or Buy Direct from L.W. Currey
Share this item
L.W. Currey Inc.
Offered by