THE MONOGRAM CHECKLIST: The Films of Monogram Pictures Corporation, 1931-1952 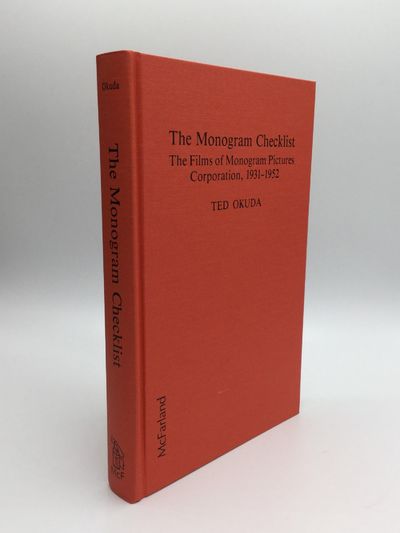 THE MYSTIC VISION: Papers from the Eranos Yearbook, Volume 6

San Francisco : Level Press , 1975
(click for more details about THE HASHEESH EATER)
View all from this seller>