The Case of President McKinley 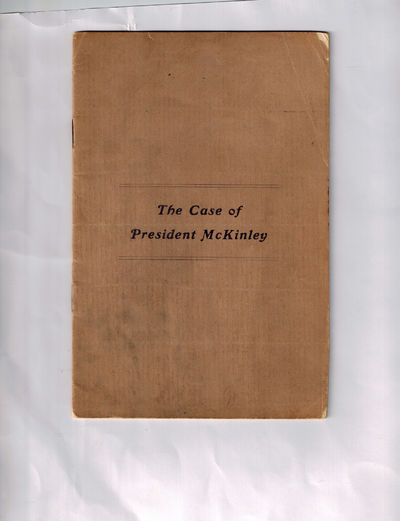