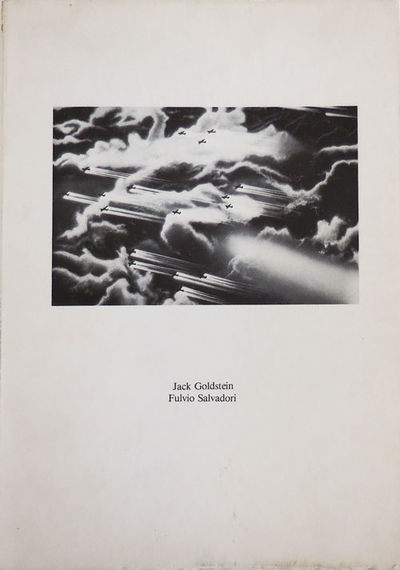 by Artist Book - Goldstein, Jack with Fulvio Salvadori
Geneve: Centre d'art contemporain, 1982. First edition. Paperback. Near Fine. Small paperbound quarto with wide French flaps.12 numbered pages. Text by Salvadori and glorious black and white images by Goldstein. One of one thousand copies published by Adelina von Furstenberg and printed in Bologna. Light wear to spine crown else a handsome near fine copy. Scarce title despite the rather large number of copies supposedly produced. (Inventory #: 27440)
$65.00 add to cart or Buy Direct from Derringer Books
Share this item
Derringer Books
Offered by

Semiotexte Volume I No. 3 Ego Traps

New York : Museum of Modern Art , 1978
(click for more details about Sol Lewitt)
View all from this seller>