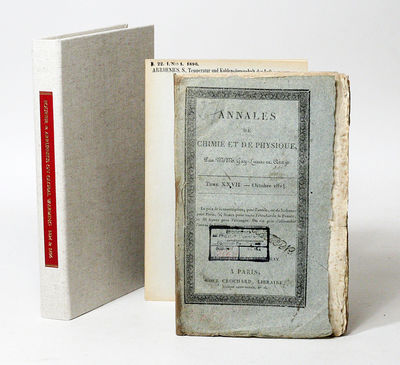 The Assassination of Abraham Lincoln in the New York Daily Tribune

New York : Daily Tribune , 1865
(click for more details about The Assassination of Abraham Lincoln in the New York Daily Tribune)

Punch, Brothers, Punch! And Other Sketches

New York : Slote, Woodman & Co , 1878
(click for more details about Punch, Brothers, Punch! And Other Sketches)
View all from this seller>