The American Hospital in the Twentieth Century; A Treatise on the Development of Medical Institutions, Both in Europe and in America, Since the Beginning of the Present Century. Second revised edition. 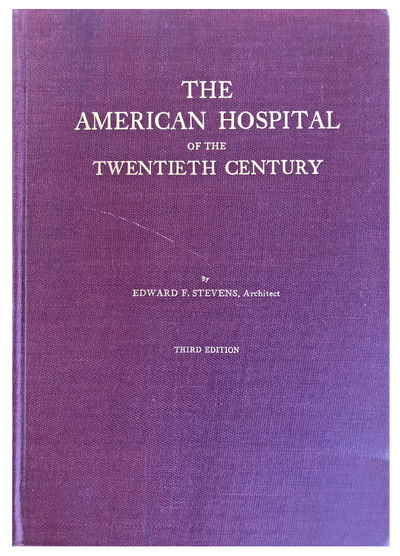