The Ascent of Everest. 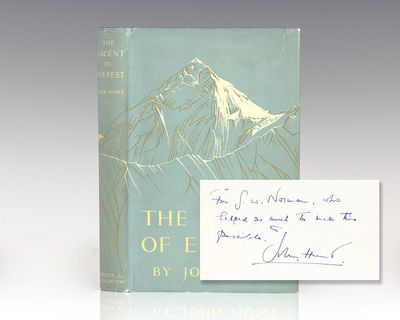