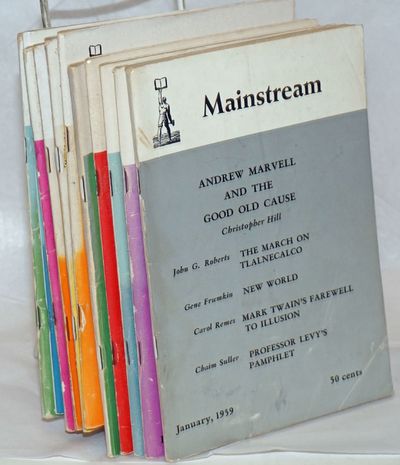 Tales from the Arabian Nights; The Translation of Sir Richard F. Burton. A Limited Edition