Aspen in all Seasons 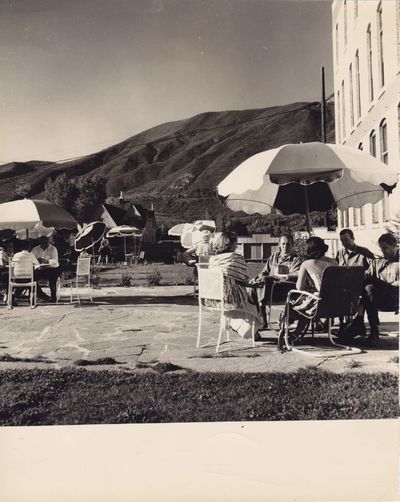