Observations on Different Kinds of Air [Priestley]. WITH: Experiments Upon Vegetables, Discovering Their Great Power of Purifying the Common Air in the Sun-Shine [IngenHousz] 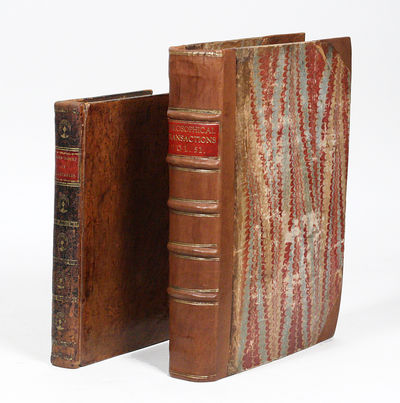