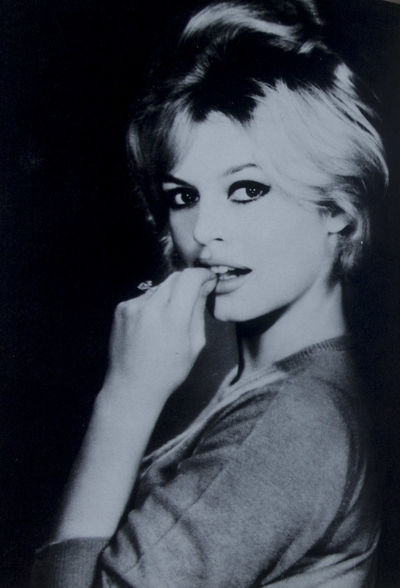 by Douchet, Jean; Cedric Anger (in collaboration with); Robert Bonnono (trans. by)
New York: D.A.P. (Distributed Art Publishers)/ Editions Hazan, 1999. First English language edition. Hardcover. near fine. Large quarto. 359pp. Glossy photo-illustrated dust jacket with white and red lettering on the front cover and spine. Red buckram boards with blind-stamped lettering on the spine. This is the English language translation of Jean Douchet's comprehensive monograph on the radical and groundbreaking French New Wave film movement of the 1950-60s, with all its major figures discussed. Douchet, a film critic and historian, who is himself a filmmaker and was a figure in the movement, goes into exhaustive detail and analysis of the subject. The book is organized by philosophical, thematic and technical subject matter, and is profusely illustrated throughout with b/w and color photographic reproductions of movie stills and behind the scenes images from countless films. There is a visual index of films and timeline at the back of the book. Dust jacket with minor bumping and/or rubbing to corners. Dj, binding and interior in near fine condition overall. (Inventory #: 45563)
$95.00 add to cart or Buy Direct from
Eric Chaim Kline Bookseller
Share this item