[Extensive Diary Archive of an East Coast Socialite in the 19th and early 20th Centuries, Covering Nearly Sixty Years, with Content Relating to the Civil War, Travel, Housekeeping, Celebrities, Politics, and Much More] 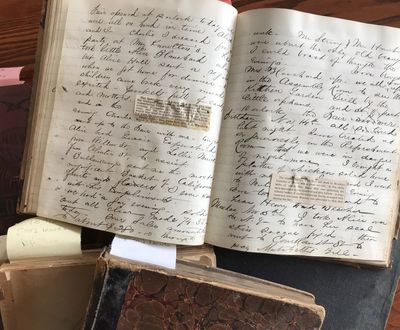 1914 · [Brooklyn, Philadelphia, and various other locations