The Nature of Rationality 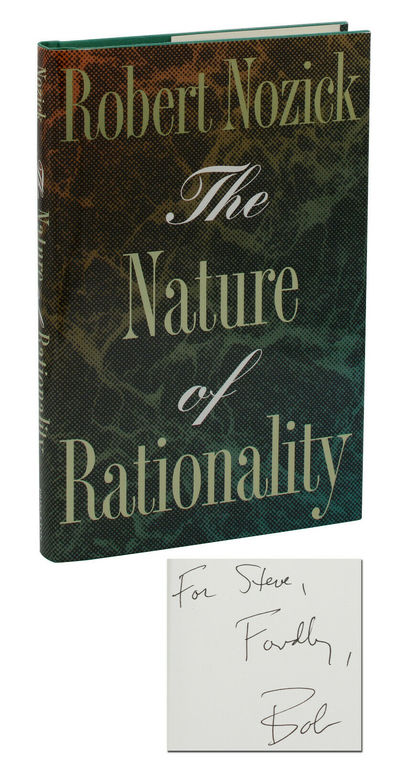 London : Ferry Press , 1971
(click for more details about Long Distance)
View all from this seller>