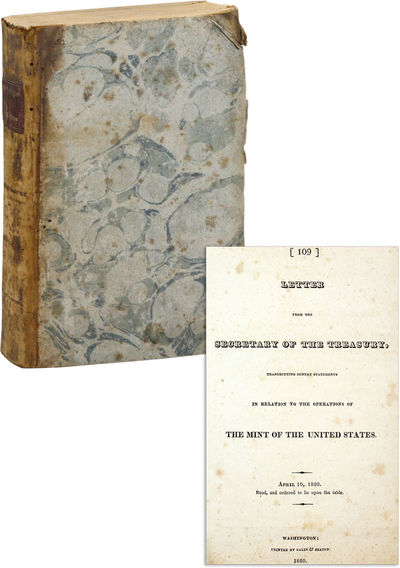 Experiment "E" - a Report from an Extermination Laboratory

by HILLIARD, Constance B.

New York : McGraw-Hill , 1998
(click for more details about Intellectual Traditions of Pre-Colonial Africa)
View all from this seller>